‘History is who we are and why we are the way we are.’

As part of the run-up to the 2021 Olympics, St. Joseph's is looking at the Topic of Japan. As part of this Skiddaw class will be learning about the samurai warriors, dynasties, art and calligraphy of Japan. 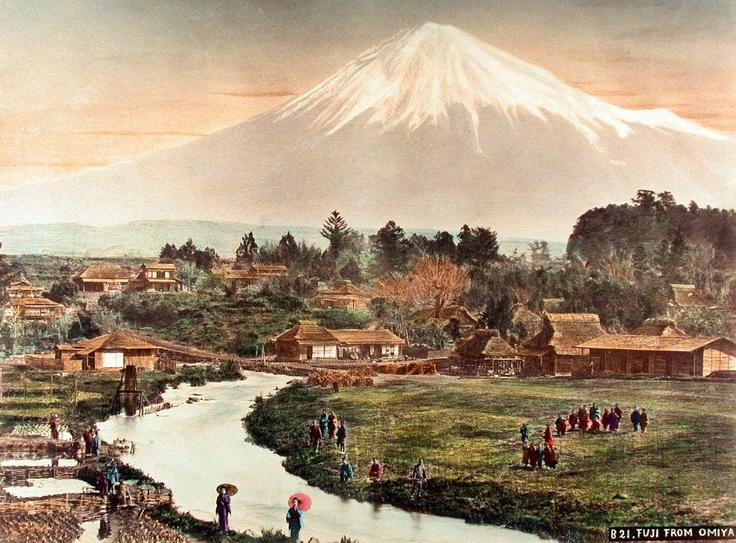 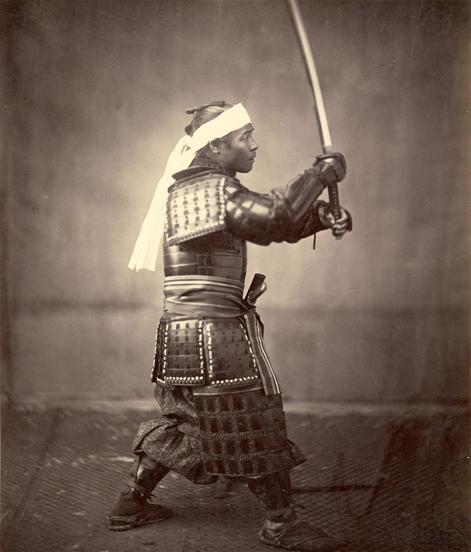 This year Skiddaw have learnt about the cultural icon Josephine Baker. She was famous for many things including her unique dancing style, her civil rights activism, being a spy in WW2 and promoting equality amongst different races through bringing up her Rainbow Tribe (children from many nationalities which she adopted). Josephine Baker experienced (and confronted) racism throughout her life. Partly due to the hostile reception she received in her country of birth, America, she re-located and became an instant celebrity and national icon in France. Baker was, and continues to be a role model for black people, activists and women around the world because of her courage and determination to make the world a better place. 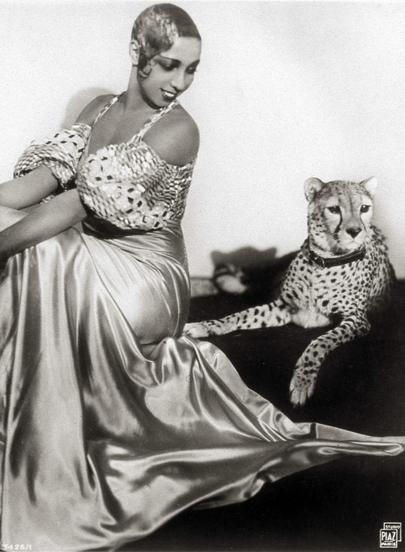 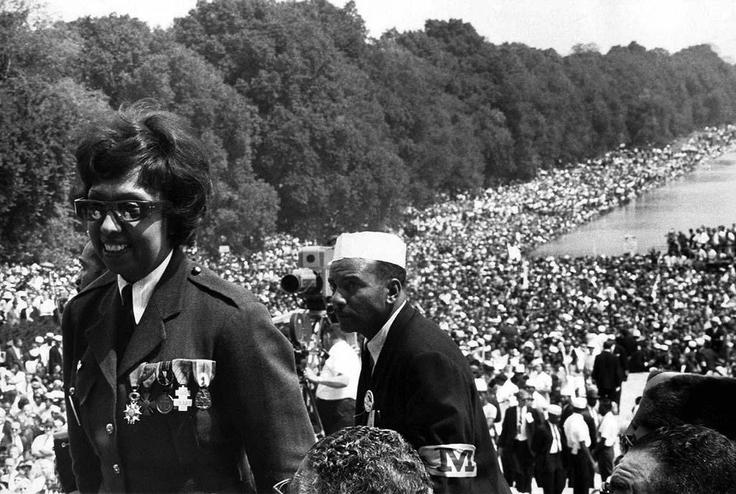 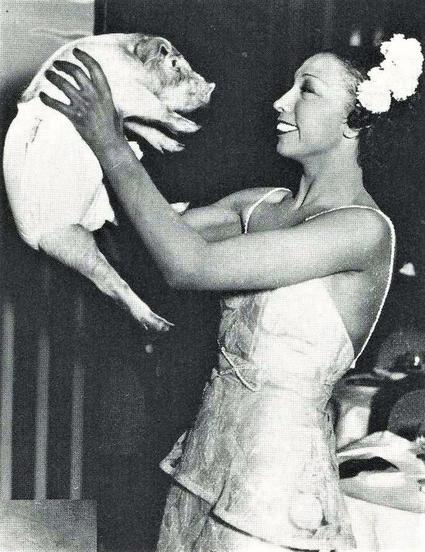 1948, three years after the end of WW2 the first wave of Caribbean immigrants arrived in Britain by boat. The country was short of manual labour after so many men had tragically died during the war. The people arriving from the Caribbean saw the opportunity for a new life. With much excitement they boarded the boat that would take them to the UK. On arrival however, things did not work as well as many had hoped. They experienced discrimination and racism and found it difficult to find accommodation. Skiddaw analysed photography from the arrival of Windrush as well as some images that illustrated racism in Britain at the time. They completed comprehension work on Windrush as part of Black History Month and read Floella Benjamin's book 'Coming to England' as part of Windrush Day. 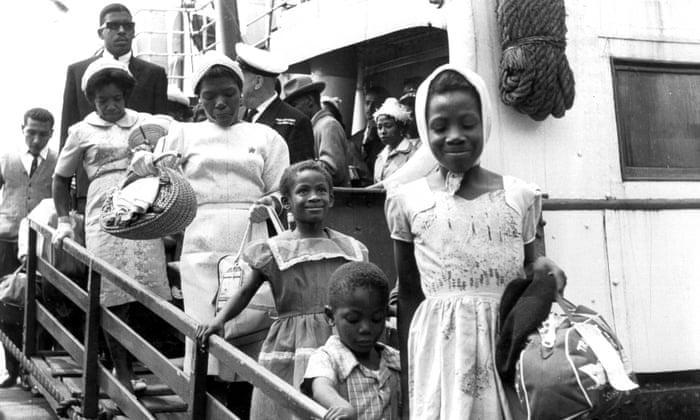 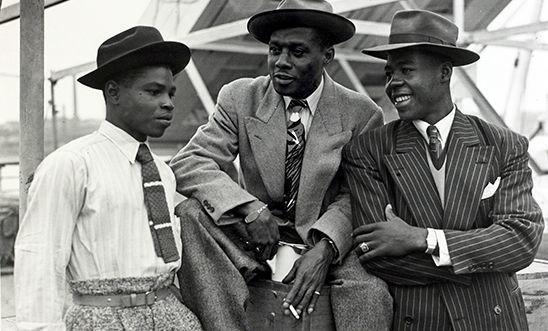 Who were the Beatles?

This is an ongoing cultural, extra-curricular theme that has run alongside Skiddaw's other history topics. The theme arose organically as it came up in class discussion that none of our children knew who the Beatles were! Often now, when we learn a new song or find an opportunity we will learn a little more about them. Mr Barnes has also brought his own Beatles LPs on vinyl which the children were fascinated in - some had never seen music played in this way. Mrs Fleming also played some Beatles songs on guitar for them. Some of Skiddaw's favourite songs by the Beatles are... Here Comes the Sun, Yesterday, Octopus's Garden, Eight Days a Week and Nowhere Man. 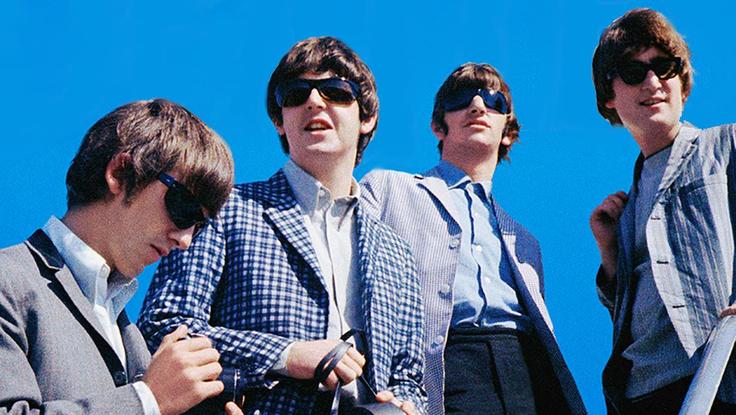 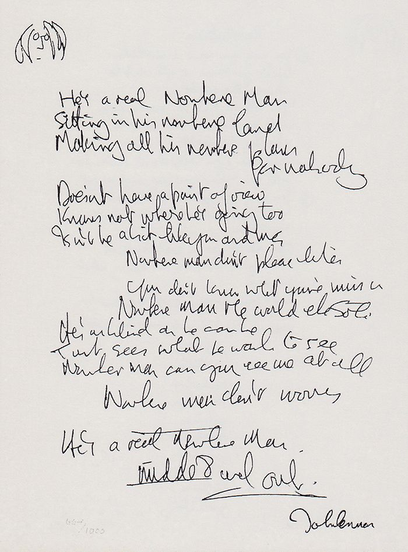 Skiddaw class looked at Act 1, Scene 1 from Shakespeare's Macbeth to help us describe an atmospheric setting. Mr Barnes linked this play with the information some of our children knew from last year when we looked at monarchy and the country during the 1600s, where we learnt about witchcraft. We revisited this knowledge and used it to inform our play performance and writing, using technical vocabulary.

A book of William Shakespeare's plays 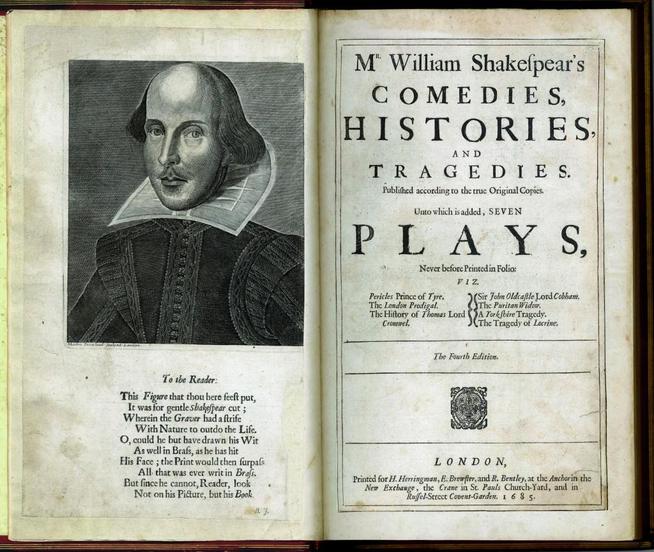 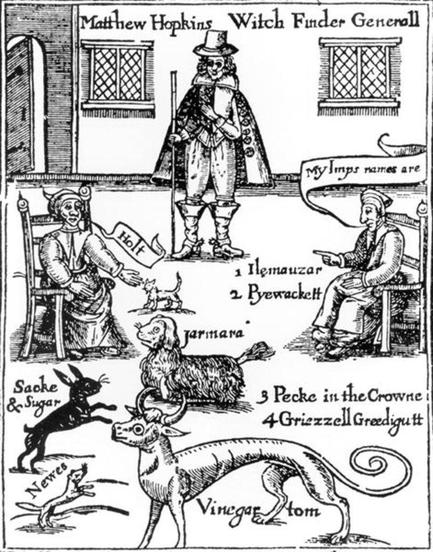 During lockdown, Skiddaw's pupils followed the Oak National Academy's units on the Shang Dynasty as part of our focus on an ancient culture. 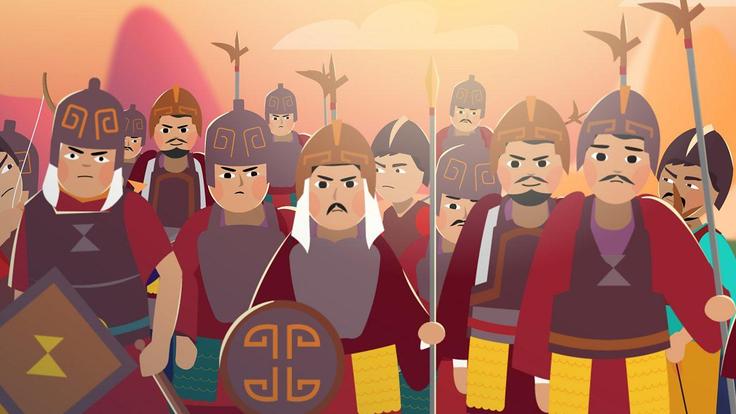 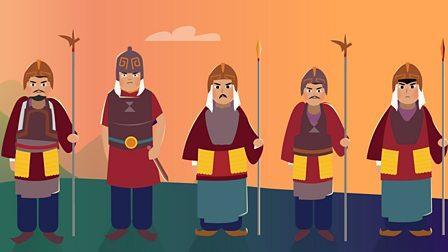 From Stone Age to Ice Age

As part of this cross-curricular History topic, Skiddaw produced artworks (including cave drawings and stick and stone models), performed a play and produced a Talk for Writing unit on How to Catch a Wooly Mammoth. We learnt about the Ice Age and the creatures that existed during that time, as well as Otzi the Ice Man. 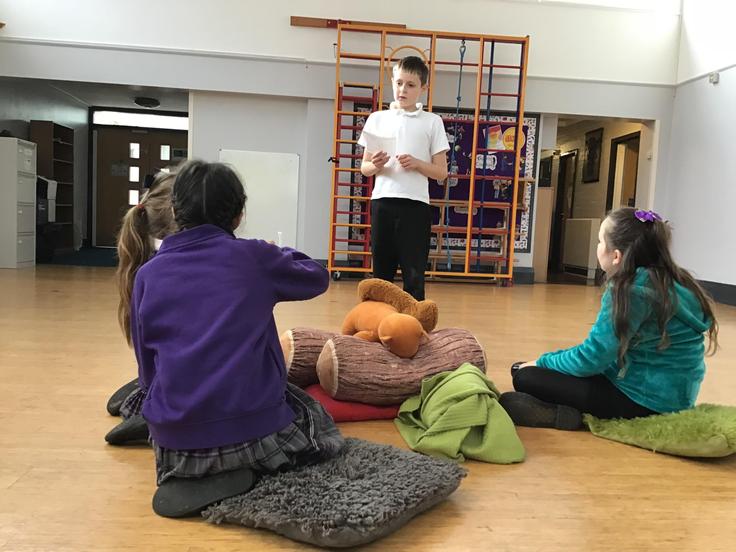 How to Catch a Woooly Mammoth picture path 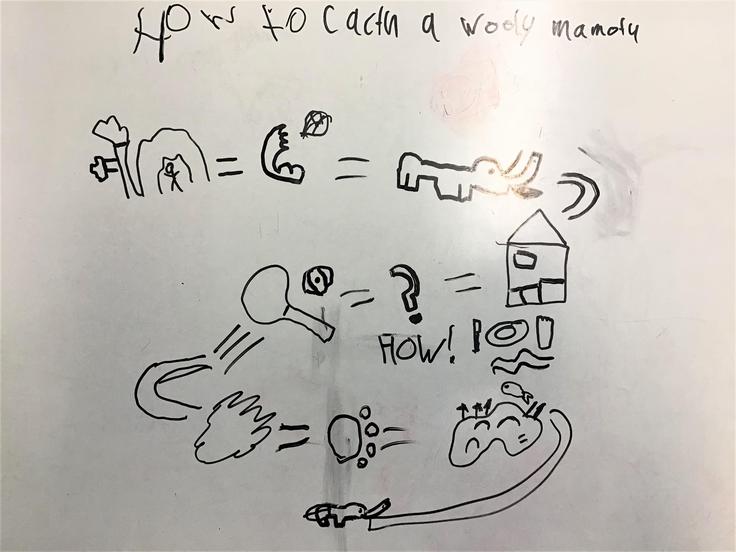 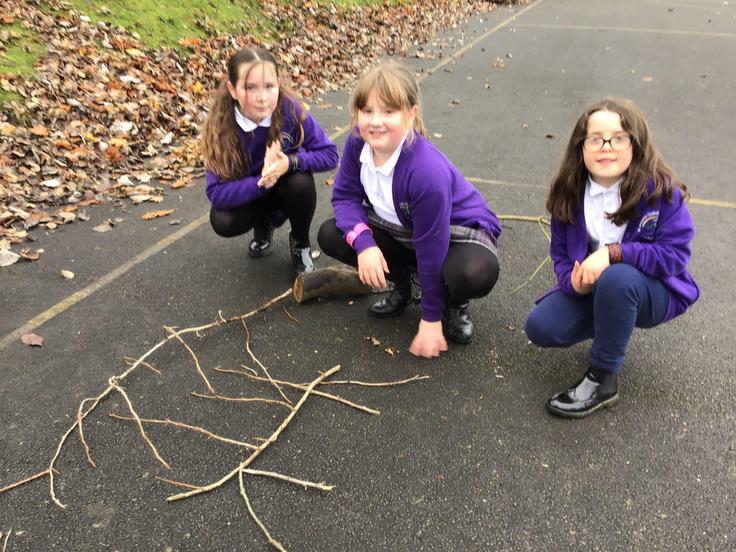 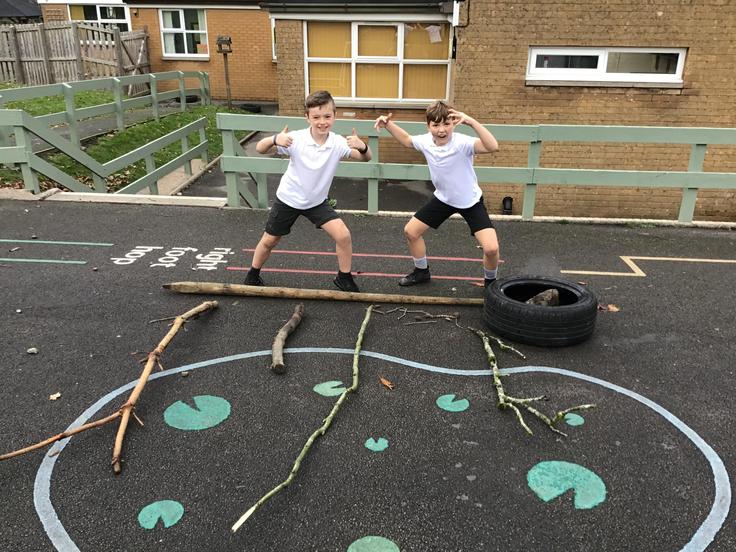 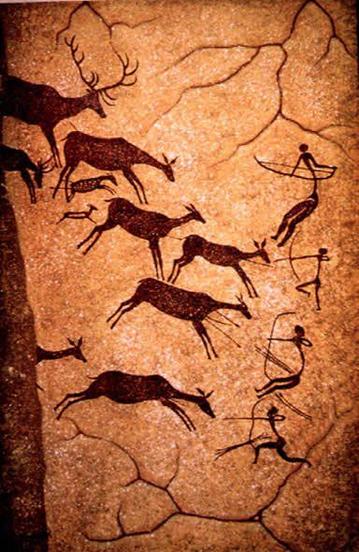 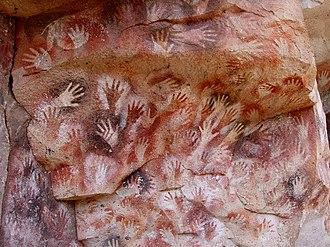